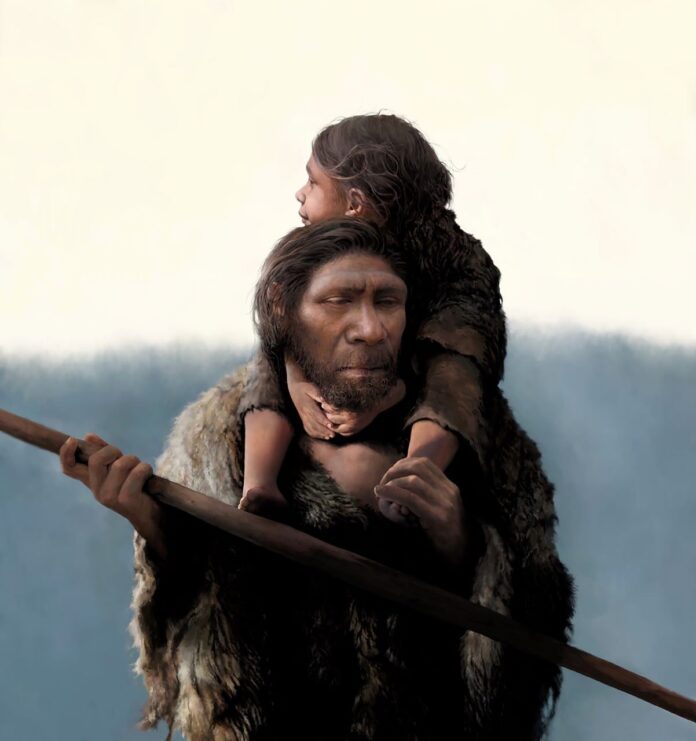 NF TIMES, Pratap Prusty : Fossilized bone fragments of a father, teenage daughter and other related Neanderthals were found alongside stone tools and butchered bison bones.Analyzing fossils from a cave in Russia, scientists have found the first known Neanderthal family: a father, his teenage daughter and others who were probably close cousins.
The findings, published on Wednesday in the journal Nature, painted a tragic picture of our extinct relatives, who roamed Eurasia tens of thousands of years ago. The family, part of a band of 11 Neanderthals found together in the cave, most likely died together, scientists said, possibly from starvation.