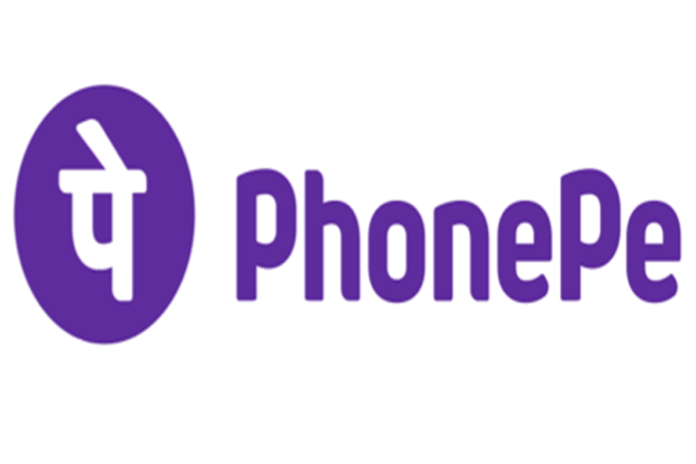 Bhubaneswar: PhonePe, India’s leading fintech platform today announced that it has enabled UPI activation using Aadhaar based OTP authentication. PhonePe is the first UPI TPAP App to roll out the Aadhaar-based UPI onboarding flow that will now enable several crore Indians to become a part of the UPI ecosystem, seamlessly and securely for the first time.
Under the previous UPI onboarding flow, a valid debit card was mandatory to set up a user’s UPI PIN during the UPI registration process, restricting access for a large number of Indian bank account holders who didn’t have a debit card handy. The addition of Aadhaar onboarding for UPI will do away with this restriction, and allow previously under-served populations to experience the convenience and benefits of digital payments.
In the new flow, the Aadhaar e-KYC flow will be made part of the UPI onboarding journey on the PhonePe App. Users choosing this option will only need to enter the last 6 digits of their Aadhaar number to initiate the onboarding process. They will then receive an OTP from UIDAI, and their respective bank to complete the authentication process. Post this, customers will be able to access all UPI features such as payments and balance check on the PhonePe App.
Speaking on the launch Deep Agrawal, Head of Payments at PhonePe said, “We are excited to be the first fintech platform to offer Aadhaar based authentication for our users, making the UPI onboarding flows even more simple and inclusive. We believe this is a very progressive move by RBI, NPCI and UIDAI and is a great example of the digital financial inclusion that UIDAI’s Aadhaar program has been able to drive. This will help expand the overall UPI ecosystem, and also onboard new customers to the digital payments fold. UPI has become a global exemplar, and countries across the world are looking to implement it. Going forward, we are closely working with NPCI to take UPI international.’’