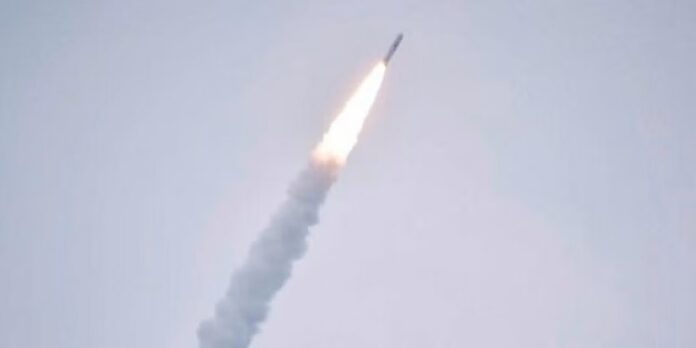 HYDERABAD: Dhruva Space, which has sent two tiny satellites recently, is looking to raise USD 20-25 million in the next one to two years to create infrastructure facilities here to be able to launch satellites weighing up to 100Kg, Abhay Egoor, co-founder and CTO of the city-based startup said.
He also said after the successful launch of Thybolt 1 and Thybolt 2-the tiny satellites into space, the firm is now currently working on a satellite weighing about 30 kg which will be broadly catering to communications and scientific applications, on their P30 platform.
“We are looking to raise or invest about USD 20 to 25 million over the next 1-2 years where this amount of capital would be used to invest and build an infrastructure facility for assembly, integration and testing of satellites up to 100 kg class. We are exploring setting up the same facility in Hyderabad. We are already in conversation with parties,” Egoor told PTI.
He said the decade-old firm has raised USD 8 million in funding so far.Dhruva Space launched two amateur radio communication nanosatellites as part of ISRO’s PSLV C54 mission.
The mission, named Thybolt Mission, witnessed the launch of the company’s nanosatellites, on 26 November.With a spotlight on amateur radio (ham radio) communications, the Thybolt Mission is supported by various ham radio clubs across India.
“We have started receiving signals from the satellite. Currently, the team is busy continuing the mission and operating the satellites,” he further said.In reply to a query, Egoor said Dhruva Space is already a revenue-generating company and does not require any funding for the missions which the firm is currently working, on but may require for other verticals of the company.
He said the firm is moving to larger satellite platforms which are already in development and hopeful of putting slightly larger satellites than what was already launched, in the orbit by mid or late next year and the work on the development of that is going on very well.
“The ones which flew out yesterday are very tiny with the size of a small tiffin box (10x10x 5 Cm) and each of them weighing less than 1 kg. In comparison to this, next year what we are going to launch on our P 30 platform approximately weighs about 30 kg,” he explained.
Dhruva Space, founded in 2012, is active across Space, Launch, and Ground segments, and supports civilian and defence clients worldwide.It offers satellites coupled with Earth stations and launch services as an integrated solution or individually as technology solutions to power space-based applications on Earth and beyond.