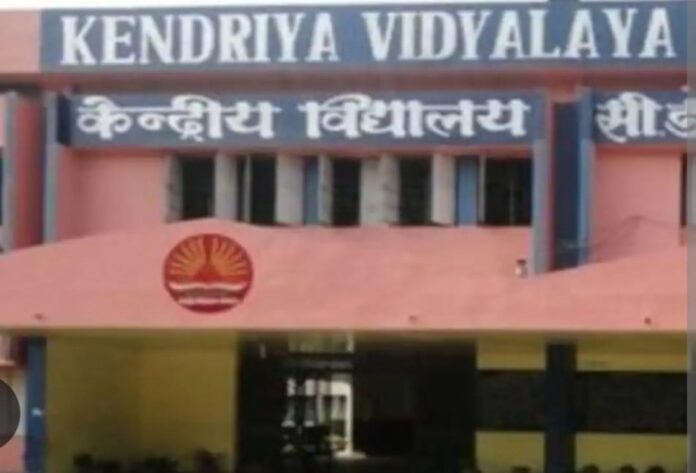 Buruea Head (PKB): Of all the three sessions of Indian Parliament, the Winter Session has been scheduled to begin from Wednesday. The much awaited Kendriya Vidyalaya for Jeypore might be tabled without any interception.
It stands clear that there is no obstacle for launching the KV at Jeypore in the temporary building located in the ground of Govt. High School. At one hand, there is annoyance and discontentment taking place among the parents who are deserving to enroll the names of their children in KV. But on the other hand, some people are holding the Union Education Minister Dharmendra Pradhan responsible as he never bothered about KV at Jeypore. The government of Odisha had already sanctioned 8 acres of open space of the Municipality much earlier than expected. The Electric poles had been shifted. Temporary building is ready for occupancy. Field visit of KV sangathan took place in 2021. According to sources, the report of KV sangathan was known to be satisfactory. Now, the question comes” why did Dharmendra Pradhan neglect the genuine demand of Kendriya Vidyalaya ? Is it due to his hectic schedule ?
We are hopeful that Koraput MP Saptagiri Ullaka would raise the KV issue inside the Parliament during the presence of Dharmendra Pradhan, Union Education Minister of Modi’s ministry. Prof.Ganeshi Lal, The Governer of Odisha, was also submitted a memorandum pertaining to the same. Jeypore MLA Taraprasad Bahinipati also gave a letter to the Union Education Minister demanding the immediate commencement of the session from this academic year.