The Joys Of Baking Soda – A Valuable Discovery : Weikfield, India’s most loved Baking Soda brand, lists out few ways this product can help take your food from Good to Great 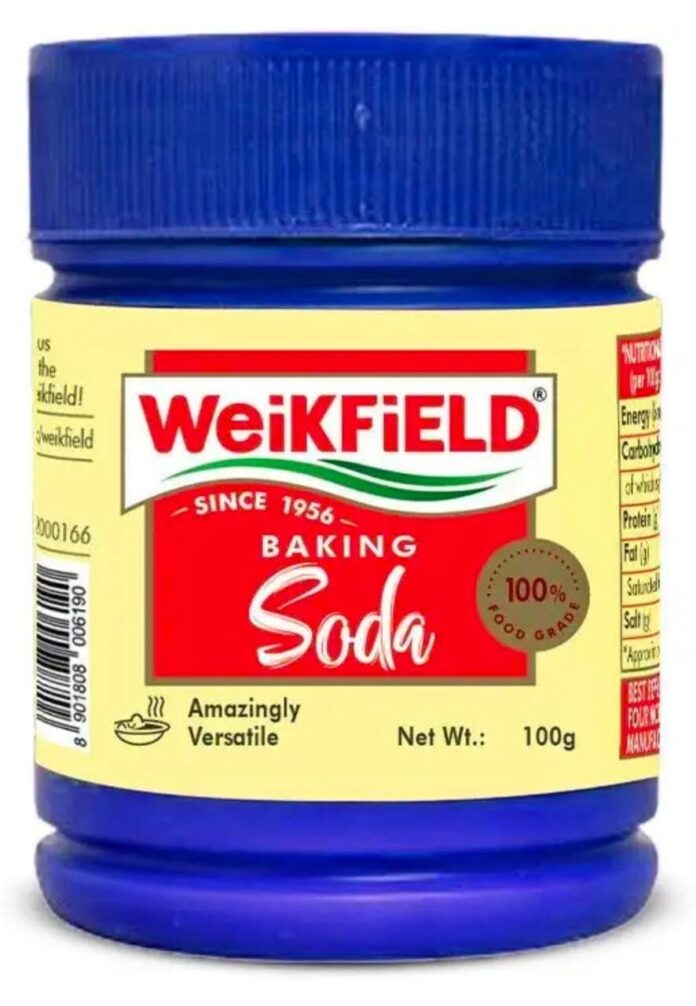 Bhubaneswar : Baking Soda has a long history of use, even prior to the advent of the modern kitchen. While it has been used for hundreds of years as a leavening agent, its uses are by far limited, owing to people’s lack of awareness.
Baking Soda to a kitchen is what a wand is to a wizard. Its umpteen number of usages makes it a much-needed ingredient to keep around, and keep in mind. Weikfield’s Baking Soda has been trusted and used across states and cities as a cooking ingredient, for many practical and lesser-known uses too! A few of them are listed below:
Baking soda is widely and popularly known to be used as a baking agent, in cakes, cookies, and other baked goods to make them rise up and be fluffy. It does so by reacting to the acids present in the food, which in turn produces carbon dioxide creating a lot of bubbles that result in fluffiness.
Baking soda, due to its alkaline properties, can help achieve browned onions for a pickle or dip, the kind of browning that takes hours of caramelization. It helps in cutting down cooking time, while also adding a different taste and texture to those sliced onions. It can also be added to shrimp and chicken, to brown them faster, for certain recipes. It also makes them crispy and crunchy.
Also did you know, it also helps cook pulses and lentils faster, and makes them soft much quicker? Adding it to your favourite Kabuli Chana will aid in lessening cooking time and help with the perfect texture.
In case your Kosha Mangsho, Dhekia Xaak, or Santula has turned out too sour, be it because of tomatoes, vinegar or lemon, it is difficult to get the balance back in the dish. A little secret – with baking soda you can bring the dish back to normal as it will neutralize the acidity. Just add a little of it to your dish and mix well. Weikfield’s baking soda is effective to help solve this problem.
Ever wondered what is causing your vegetables to turn brown and so fast? It’s the acidic surroundings. But to retain the ‘green’ in your green leafys, you can use baking soda to mildly alkalize the water. This maintains chlorophyll, which gives veggies like broccoli, Brussels sprouts, asparagus, and green beans their vivid, green colour while cooking.
Baking soda has always been associated with baking, but now you know better. The various benefits of its alkaline properties have been put to multiple uses in cooking too. So, here’s hoping you discovered some valuable and unconventional joys of using Baking Soda and can help take your cooking from good to great!