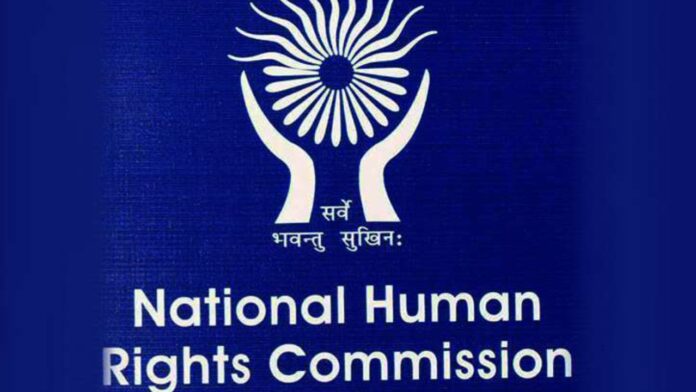 New Delhi :The National Human Rights Commission, NHRC, India organized a meeting on the theme of ‘Women’s health, survival and nutritional status in India: Challenges and Way Forward’ on 5th September, 2022. Chairing it, Mr. Justice Arun Mishra, Chairperson, NHRC said that there are enabling laws and policy frameworks towards ensuring better health care for women as well as their empowerment. However, these require to be implemented in right earnest. The imbalance in the sex ratio between male and female child remains a point of concern for a long. He said that it is perhaps due to the mindsets, which is causing this disparity between the male and female child despite that the girls legally have an equal share in the inheritance of parental property.  Society as a whole needs to ponder over it.

Justice Mishra also said that the Maternal Mortality Rate, MMR has comparatively declined in the country but it continues to remain high.  He emphasized that it is to be pondered over why some states have low MMR compared to others.  The NHRC Chairperson said that the intra-state differences in MMR reflect the existing inequality in access to factors that determined women’s health including health care services.

Earlier, triggering the discussions, NHRC Secretary General, Mr. D.K. Singh said that the aim of the meeting is to have inputs from different stakeholders including the Union Ministries, which have been working for women empowerment variously as part of the policies of the Union Government, and find out the gaps in the policies and their implementation.

The meeting, organized in hybrid mode, was divided into two thematic sessions: Identifying issues/challenges in access to health services and health care system, and the Way forward to improve the health, survival, and nutritional status of women and girls in India.