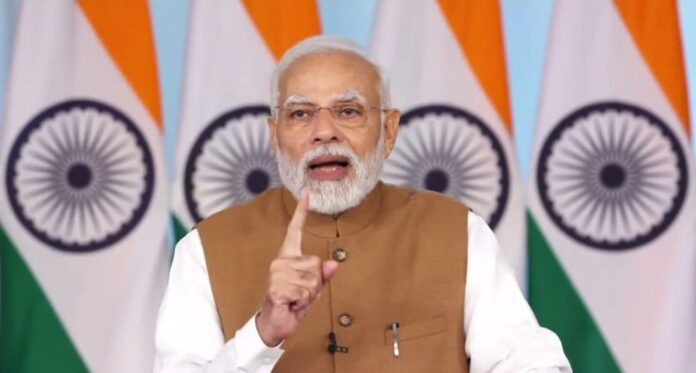 Buruea Head PKB: The lack of political will on the part of ruling BJP at centre appears to be the chief obstacle for the establishment of Kendriya Vidyalaya at Jeypore in Koraput District of Odisha. This is an allegation against the BJP govt at centre by the intellectual people of Jeypore subdivision of Koraput District. This discrimination against the KV issue at Jeypore, Odisha is largely visible as BJD govt under Naveen Patnaik reigns supreme since last many years. Whatever Govt ruling the provincial state, the responsibility of the central government in federal system is known to have recognised the aspirations of the people irrespective of govts. Many here at Jeypore do feel free to criticise the union Government for not bothering the establishment of Kendriya Vidyalaya inspite of all infrastructural facilities alongwith 8 acres of land acquisition and retention of temporary building by the local administration. One of the intellectual members of Senior Citizens forum while reminding the promises made by Prime Minister Narendra Modi during his launching of election campaign from Jeypore in 2019 stated that ” whether PM is aware of the fact or not about his categorically stated address “Odisha would not be neglected in any developmental issues” . It has already been more than seven years in connection with the legitimate demand for kendriya vidyalaya at Jeypore. Unfortunately, the only progress in the demarcation of 8 acres of proposed land along with the provision of temporary building by state govt but no meticulous attention being undertaken by either the central government or by the Education Minister Dharmendra Pradhan who hails from Odisha triggers the annoyance and resentment among the people here. The historical place Jeypore is the second largest city in southern Odisha which has a number of central govt organisations. Many parents do feel the requirement of Kendriya Vidyalaya for the qualitative Education of their children at Jeypore and seek the active cooperation of Prime Minister Narendra Modi to intervene in this issue. Inside the parliament session the KV issue was raised many times but citing a baseless reason, the KV issue is buried beneath the background. The Governor of Odisha Prof. Ganeshi Lal during his visit to Jeypore was also appraised the long standing demand of KV with submission of memorandum Even the local and district administration are found to be vexed with the reluctance of central govt. While stating their opinions, they say ” As per the information required for the provision of infrastructural facilities, we have complied and also the Kendriya Vidyalaya sangathan team during their field inspection is stated to be completely satisfied, but still the deliberate delay is a sorry state of affairs.
Whatever may be the reason for its inordinate delay, it is high time for Central Government especially prime minister Narendra Modi to address the issue for the welfare of Jeypore at the earliest.