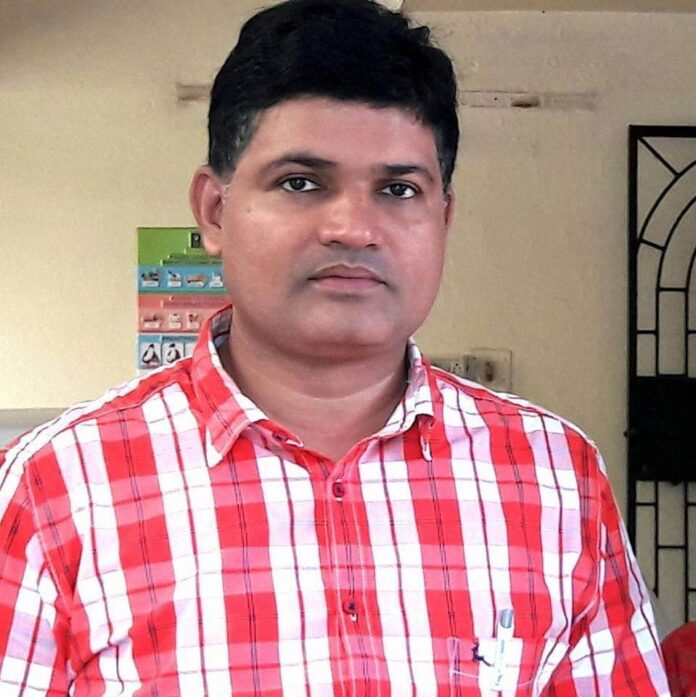 Bhubaneswar : The development of antibiotics was one of the great discoveries of modern medicine. They fight bacteria and can cure life-threatening infectious diseases. However, improper and rampant use of antibiotics is causing more and more bacteria to become resistant to drugs. Antimicrobial resistance (AMR), occurs when changes in bacteria cause drugs (antibiotics used to treat infections) become less effective. AMR has become one of the greatest public health threats of the 21st century. AMR resulted in drug resistant antibiotics and other antimicrobial medicines becoming ineffective and making infections increasingly difficult or impossible to treat.
According to Dr Dilip Kumar Dash, when you have been prescribed antibiotics, it is important to know few things that can help to avoid antibiotic resistance and its side effects. Antibiotics only work against bacteria and infections caused by viruses (respiratory diseases such as cough, a blocked nose, bronchitis, or flu) cannot be treated with antibiotics. Excessive and improper use of antibiotics cause side effects and reduces their effectiveness in the long term. Do not take antibiotics prescribed for someone else. Take antibiotics exactly as prescribed and complete the course as prescribed by your doctor. This will be the appropriate treatment with minimal side effects.