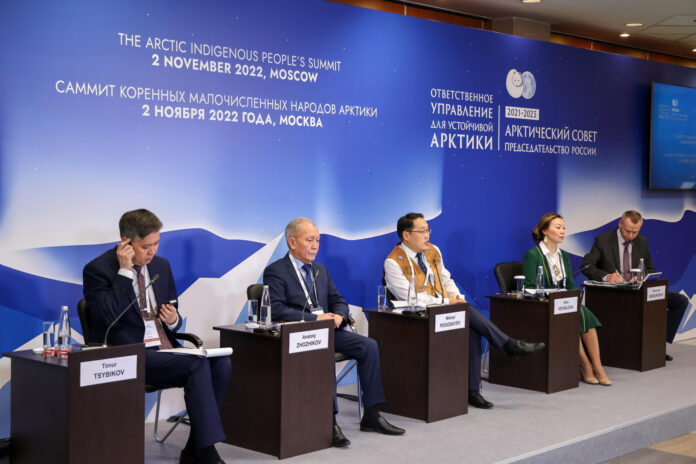 Share
Facebook
Twitter
Pinterest
WhatsApp
Previous articleUBEAU Advanced Aesthetics announces its collaboration with CelebrityBrow Artist, Suman Jalaf from London
Next articlePreparation of Baliyatra fair 2022 is in full swing, tries being made popularize it in international level