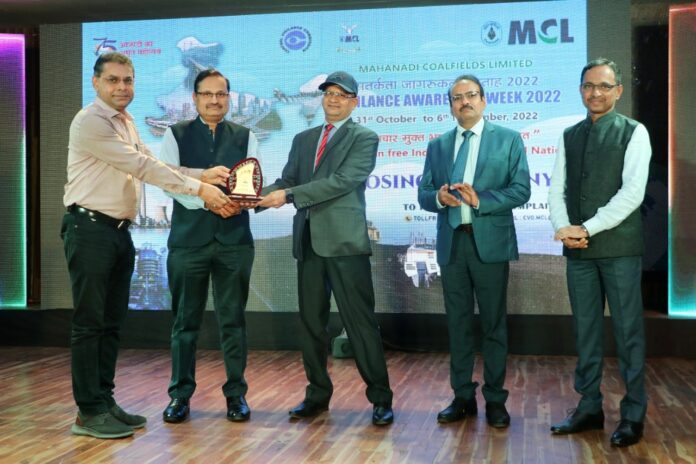 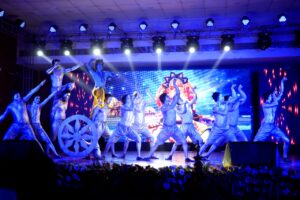 On the first day of VAW-22, MCL flagged off a Vigilance Rath to generate awareness in every village, street and locality of Sambalpur district. The flag of CVC was also hoisted followed by the oath of integrity. During the weeklong celebration, various events like the Run for Excellence, Quiz Competition, Elocution competition, Cyclothon, Short film making competition, Drawing, Essay and Slogan Competitions were organized wherein participants participated enthusiastically.
A bidder’s meet was organized on 4th November in which a large number of stakeholders, bidders and suppliers were involved whereas a Gram Sabha was organized in Basantpur village wherein villagers were administered the oath of integrity.
Share
Facebook
Twitter
Pinterest
WhatsApp
Previous articleRMP-3, Blast Furnace, SMS-3 set new records for best production Director in-charge visited the departments and congratulated the teams
Next articlePort Day was observed at PPA