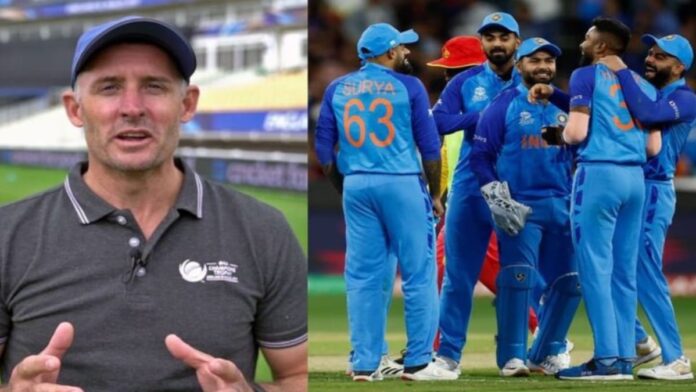 N.F Times, Pratap Prusty : If any name of Indian batter has been joined with trend after Virat Kohli in T20WC, he is not other than Suryakumar Yadav. The Indian middle-order batter has continued where he left off prior to the World Cup, burning up the charts and leaving everyone in awe with his majestic hitting skills. In five matches, Suryakumar Yadav has registered scores of 15, 51 not out, 68, 30 and an unbeaten 61. What makes some of these knocks even more special is the situations they came in. Against South Africa, India were 49/5 when Suryakumar played arguably the best knock of his career, slamming 68 off just 40 balls. Next, in the Zimbabwe tie, India had hit a roadblock and were struggling to accelerate in the final overs before SKY launched himself and took his team to 186.
India qualified for the semifinal, Suryakumar’s form is vital for the knockout clash against England on Thursday. Recently, the Pakistan cricket legends Wasim Akram, Waqar Younis, Saheed Afridi have lauded the talented batter.However, the former Australia batter Michael Hussey, who is the coaching consultant of England in this World Cup, wishes the India batter to have an off day against his side. While Hussey likes what he sees of Surya and admits to love watching the India batter play, he is hoping for Suryakumar’s bat to remain quiet at the Adelaide Oval.