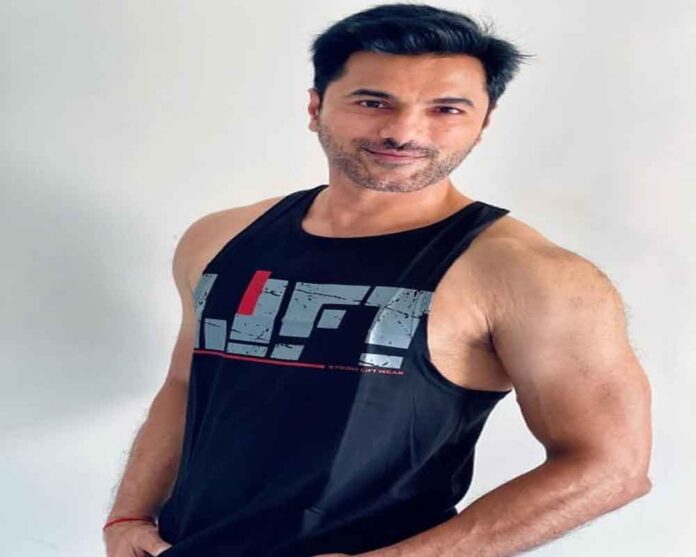 Popular TV actor Siddhaanth Surryavanshi, known for shows such as “Kkusum”, “Kasautii Zindagii Kay” and “Ziddi Dil Maane Na”, died on Friday after suffering a heart attack at a gym here. He was 46.
The actor, known to be a fitness enthusiast, was taken to the Kokilaben Dhirubhai Ambani Hospital at 12.30 pm where he was declared dead, a hospital insider said.
“They tried to revive him. In all probability he suffered a heart attack while he was at the gym. This was told to the hospital by the family,” the insider told PTI.
His death is the latest in a series of entertainment personalities, most in their 40s and in the prime of their lives, collapsing suddenly and dying shortly after. Some of them suffered heart attacks while working out in the gym.
The list is long — South star Puneeth Rajkumar, TV actors Sidharth Shukla, Brahma Swaroop Mishra, Deepesh Bhan and superstar Salman Khan’s body double Sagar Pandey. Celebrated comedian Raju Srivastava, 58, suffered a heart attack while working out and passed away after spending over a month on ventilator.
Surryavanshi, who earlier went by the name of Anand Suryavanshi, forayed into television with the 2001 show “Kkusum” and went on to star in daily soaps, including “Mamta”, “Grihasti” and “Waaris”. His last major TV role was this year in Sony SAB’s “Ziddi Dil Maane Na”.
His sudden death shocked his colleagues and friends with Urvashi Dholakia, Gautam Rode and Jay Bhanushali among others mourning the loss.
Dholakia said she is still in disbelief.
“I had met him a year ago and he looked all good. He is into fitness and it is shocking to know about him. We would bond wherever we left from that point. It is something you fathom. I had met him on the sets of ‘Kasautii Zindagi Kay’,” the actor told PTI.
Rode tweeted, “Really shocked to have read about Siddhaanth’s passing away. My condolences to friends and family. Om shantI.”
Bhanushali took to Instagram where he posted a photo of Surryavanshi and wrote “Gone too soon”.
” Sad to know about the demise of my friend actor #SiddhaanthSurryavanshi’s demise due to cardiac arrest while he was in the gym. His demise is a great loss to the TV industry,” filmmaker Ashoke Pandit tweeted.
Surryavanshi is survived by his wife, model Alesia Raut, and a daughter from his previous marriage. He got married with Raut in 2017. She also has a son from an earlier marriage.