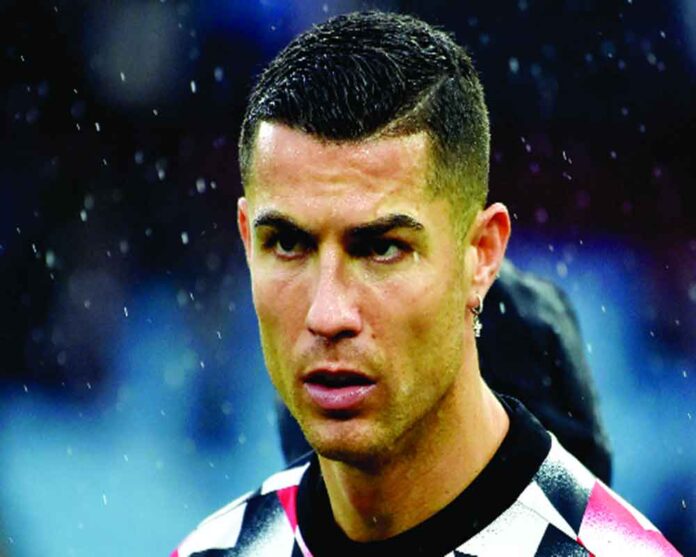 Cristiano Ronaldo revealed in a wide-ranging interview Sunday that he felt “betrayed” by Manchester United’s attempts to offload him in the summer transfer window.

Ronaldo also took aim at United manager Erik ten Hag, saying he has no respect for the Dutchman.

When asked if he felt the Red Devils had tried to force him out, Ronaldo told British broadcaster Piers Morgan, “Yes, not only the coach, but another two or three guys (at the senior executive level).”

Ronaldo added: “I felt betrayed. … I felt that some people don’t want me here, not only this year but last year, too.”

Ten Hag said repeatedly during the summer that Ronaldo wasn’t for sale and was a part of his plans for the 2022-23 season. Since then, the five-time Ballon d’Or winner has made just four Premier League starts, featuring almost exclusively in the lower-tier Europa League.

When Ronaldo refused to come on as a substitute during United’s 2-0 win over Tottenham Hotspur in October, Ten Hag dropped him from the squad entirely. The coach reinstated him shortly thereafter.

The Portuguese star made similarly dismissive comments of Ralf Rangnick, who took interim charge of United in November 2021 before making way for Ten Hag. Rangnick had spent the majority of the previous decade in a director’s role at Red Bull and RB Leipzig.

“If you’re not even a coach, how are you going to be the boss of Manchester United? I’d never even heard of him,” Ronaldo told Morgan in The Sun newspaper.

The 37-year-old said he only returned to United because Sir Alex Ferguson had talked him out of a move to Manchester City in August 2021.

But the Euro 2016 winner couldn’t believe how little had changed at the club since he made his first debut at Old Trafford in 2003.

“Since Sir Alex Ferguson left, I saw no evolution in the club. The progress was zero. Nothing changed,” Ronaldo said. “Not the pool, the jacuzzi, even the gym, even some points of technology, the kitchen, the chefs, which are lovely persons. They stopped in time, which surprised me a lot.”