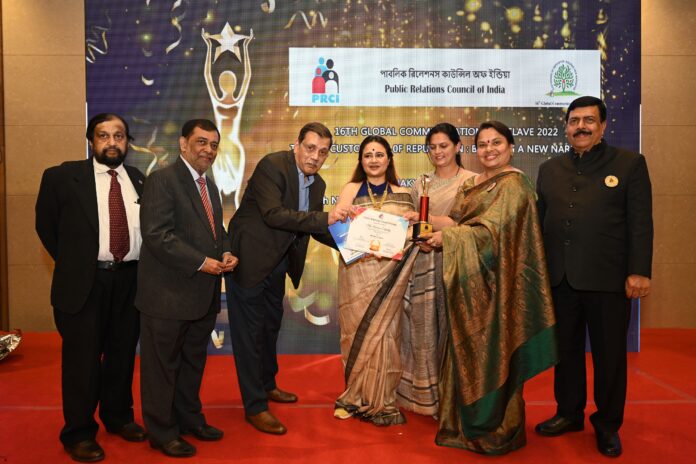 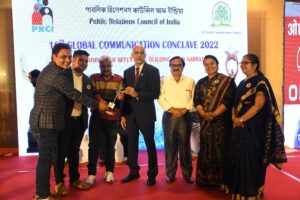 Besides, Ms. Archana Satpathy, was felicitated with the ‘ PR Hall of Fame Award’ in the conclave for more than 25 years of dedicated service as a Public Relations professional.It is noteworthy that the awards conferred on RSP are a recognition of its effective, visible and impacting practices in different initiatives which have helped the company in excelling in its plethora of endeavours.
Share
Facebook
Twitter
Pinterest
WhatsApp
Previous articleNIT Rourkela today observed ‘Janajatiya Gourav Diwas 2022’
Next articleVarious programmes mark the Children’s Day celebration at Rourkela Steel Plant