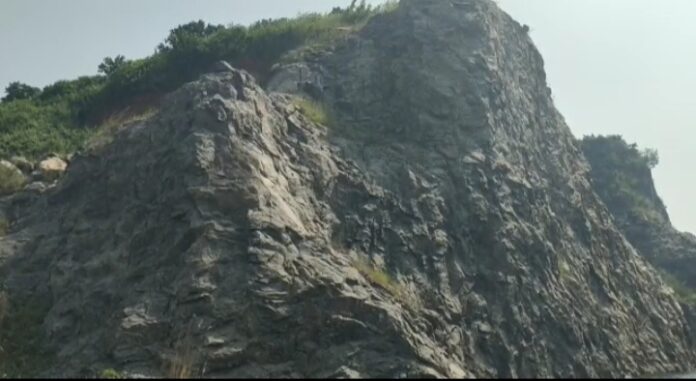 Khordha : The residents near Sankhari Stone Quarry have demand closure of the stone quarry citing pollution and other reason. They have alleged that the quarry owner were conducting blasts, violating norm’s. The residents said they are worried about the safety of the houses and other structures owing to continuous blasts. In a written complaints filled by Asish Bidurendra Chhotray, nearest land owner of Plot no-3122,3124,3125,3178 before Collector, Khordha, Chief Administrator, Sri Jagannath Temple, Puri, Sub-Collector, Khordha, SP, Khordha, State Pollution Control, Board, Odisha, BBSR, Director of Mines, Odisha, DFO, Khordha and other officials, alleged that, Kaipadar, Sankhari, East and West Stone Quarry, under khata no-849,Plot no-3502(P) measuring an area Ac.11.900 dec. for tender of Mining Mineral & Building Stone Quarry, vide Tender Notification no-8515,dated-8.8.2017.The notification of tender under subject the said quarry was allotted to Rajendra Prasad Singh, violating the conditions no-4 which is mandatory in nature that as per clause -4.The proposed tender should have obtained consent letter from the original land owner of the adjacent land but Rajendra Prasad Singh and his power of attorney holder or legal heir namely Milan Singh has not obtain any consent letter from the complaints Asish Bidurendra Chhotray, even though the land pertaining to Mouza-Kaipadar, Khata no- 1247/470,Plot no-3125,Area, Ac. 0.500 dec. Plot no-3125 seems adjacent to the allotted quarry belongs to the complaints. The quarry operated near the complaints land and severely affected. Mr. Singh is completely violating of the clause -4 of the original advertisemnts in the allotment of the tender.Asish Bidurendra Singh demand a field inquiry may be conducted and given chance of personal hearing in the matter and he has not given any consent letter to the tender holder to operation of tender work may kept in cancelled. 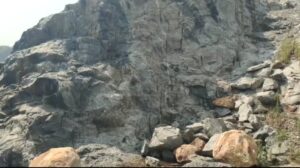