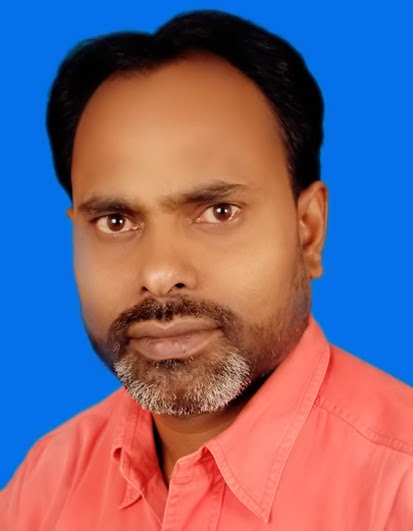 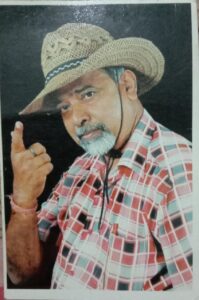 Both are to be honoured by KASTURI & they will be presented with a momento, shawl & Rs.10000/- in cash each towards kasturi samman 2022. The Cultural Festival 2022 will be held from 15th to 17th December 2022 in which several programs have been designed. On the inaugural day, a theme based souvenir “Manisha Khojuchhi Manisha” will be released, a social awareness program “Sata Kahibaku Kian Daribi” will be presented in which three different characters will express their inner truth lively on stage during the meeting. About 15 students of Radhakrushna Drustihina Vidyalaya will stage an odiya drama “Mo Akhira Kete Katha” and lastly a dance drama “Soharay Parab & Danta Dance” will be performed by Marangburu Cultural Oraganisation (Tribal Team), Rourkela.
On second evening , Likheeta Sethee & group will present a Kathak group dance, Sradha, an institution of special abled persons will stage a drama based on environment “Ama Bhabiswat” and lastly Sarana Naba Yubak Sangha will stage a drama “Lajjya”.
On the evening of closing ceremony, students of production oriented theatre workshop running from 13th November 2022 for a period of 35 days, will stage one odiya drama “Drushyam” based on a new relationship between Gandhi & Godse which has been written & directed by Dr.Sanjay Hati.
Uniting the budding artists from every corner & grass root level, Kasturi is working hard for the development of theatre. Kasturi has planned to start the program with inaugural songs in Santali language by tribal men & women combinedly.News in Odiya, Photographs of Sri Lalla Biren Prasad Roy & Sri Ashok Kumar Kar, letters issued to both for receiving awards etc are attached for kind reference & publication in news in your esteemed newspaper & electronic media.
Share
Facebook
Twitter
Pinterest
WhatsApp
Previous articleAdventurous Mountaineering at Nakatidangara , organised by Taruna Pragyan Bharati
Next articleTwo Odia PR Professionals conferred with ‘India’s Regional PR Awards 2022’: IRPRA awarded and published names of winners of ‘40U40’