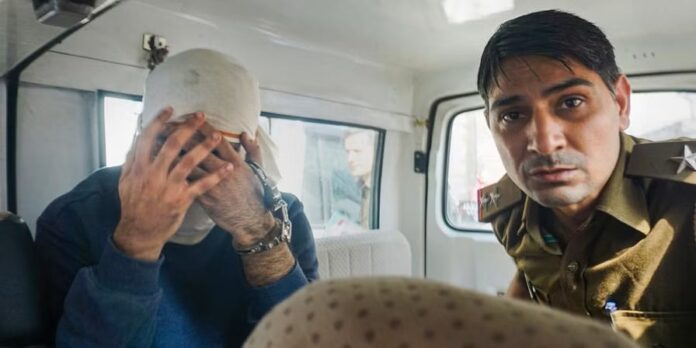 NEW DELHI: Aaftab Amin Poonawala, who allegedly killed his 27-year-old live-in-partner Shraddha Walkar and dismembered her body, on Tuesday told a Delhi court that he committed the crime in the “heat of the moment,” according to his counsel.At the end of his five-day police custody, Poonawala was produced before Metropolitan Magistrate Aviral Shukla who extended his custody by four more days and allowed his polygraph test.
Poonawala told the court that he had committed the crime in the heat of the moment and that he was cooperating with the police, the counsel said.The counsel also said that Poonawala expressed difficulty in exactly identifying the places where he had allegedly thrown the body parts as he was not familiar with the city.
Poonawala will be taken to two ponds for the search of the body parts, one in Mehrauli forest and the other in Maidangarhi here.He has also provided a sketch of a pond where he allegedly threw the body parts, the counsel said.A Delhi Police official earlier said that police “sought an extension of his (Poonawala’s) police custody remand since the investigation is still underway.”
“Based on our application, we have got four more days of police custody of the accused which will help in collecting more evidence,” the official said.Police also got permission to conduct a polygraph test on Poonawala.A polygraph test is a non-invasive technique in which no medicine is used. The subject is attached to a machine and questions are asked to him/her about the matter related to any case or incident.
The variation in the graph when the subject answers the questions are mapped to draw a conclusion.According to the American Psychological Association (APA), polygraph tests measure a person’s “heart rate/blood pressure, respiration, and skin conductivity.”
The purpose of the test is usually to prove whether or not a person committed a crime Poonawala, 28, allegedly strangled his live-in partner Walkar and sawed her body into 35 pieces which he kept in a fridge for almost three weeks at his residence in South Delhi’s Mehrauli locality.He later disposed of the body parts across the city over several days.