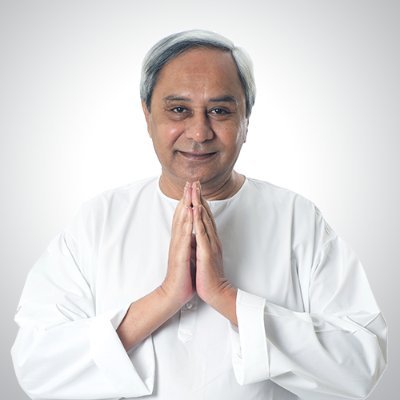 BHUBANESWAR: Chief Minister Naveen Patnaik on Friday announced winter assistance of `300 each for around 48 lakh beneficiaries under Madhu Babu Pension Yojana and National Pension Yojana for purchase of blankets.
The assistance will be transferred to the accounts of beneficiaries before December 1. The state government has sanctioned Rs 146 crore for providing winter assistance to the needy, a release from the chief minister’s office said.The chief minister reviewed the situation following prediction by the IMD that temperature will further fall in the interior districts in the coming days. During the meeting, he stressed the poor especially the senior citizens should be kept safe during the season. He advised the Panchayati Raj department, the Urban Development department, district collectors and municipal authorities to take immediate steps to ensure that no person remains unattended or in a helpless situation during cold winter nights.
So far, 855 shelters have been opened in the state. It has been decided to use panchayat offices and school houses as night shelters wherever necessary. Besides, steps will be taken to ensure that all the beneficiaries get the assistance on November 30 and December 1.Earlier in 2014, the chief minister had announced winter assistance of Rs 200 each for poor senior citizens and disabled persons for purchase of blankets. Chief secretary Suresh Chandra Mahapatra, development commissioner PK Jena, secretary to CM (5T) VK Pandian and several other officials were present.