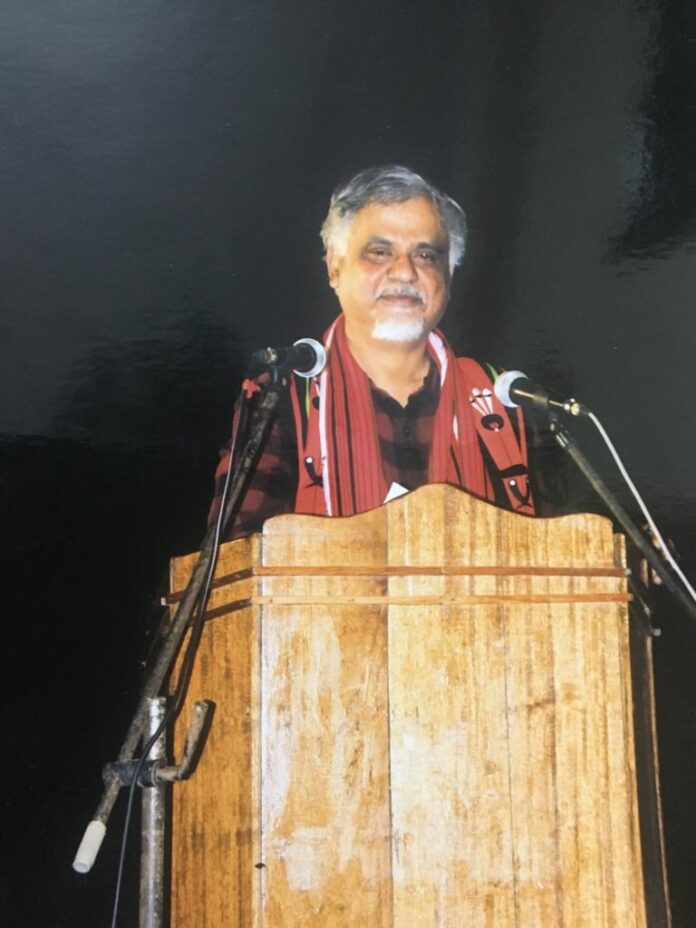 I was a member of Moortidevi Award selection committee headed by Prof Satyabrata Shastri. Haraprasad Das was just awarded and we ruled Odia authors out as per rules of Bhartiya Jnanpith. Proposal for Prof K. Enoch was not recommended by their language advisory panel, but his daughter sent the proposal. Dr K. Shrinibas Rao and I strongly advocated for him as he was the best. He eventually got the award.

Similarly, I advocated for Choudhury Hemakanta Mishra for Sahitya Akademi Translation Award though a book of my dear friend and brother Prof Basanta Kumar Panda was there in the list.

Alas, some useless vested interest Advisory Panel Members with bribe from a specific author concerned have recommended some top awards in Odia in this calendar year. They have downgraded the status of Odia Literature and should be insulted publicly.

Empty vessel sounds much. This proverb is applicable to most of the authors from Odisha who maintain a so called Fan Club after grabbing some awards with lucrative prize money.Now, there’s publicity about this author that he has become international !

By writing a few articles in English or being translated to any language recognised by UN, one can’t be considered as an International Author unless has a sizeable number of following world wide. For me,Jayanta Mahapatra and Manoj Das , are the only international authors from Odisha.

Today is World Urdu Day. Next to Hindi, Urdu is our second people’s language in Indian Subcontinent. I have lived at Lucknow, the heartland of Urdu for two years and have several author friends writing in Urdu in India and Pakistan. My best wishes to all my friends speaking or writing in this sweet classic language of people. 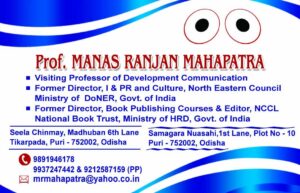