SAIL, RSP emerges as Runners up in the SAIL SwarnaJayanti Football Championship 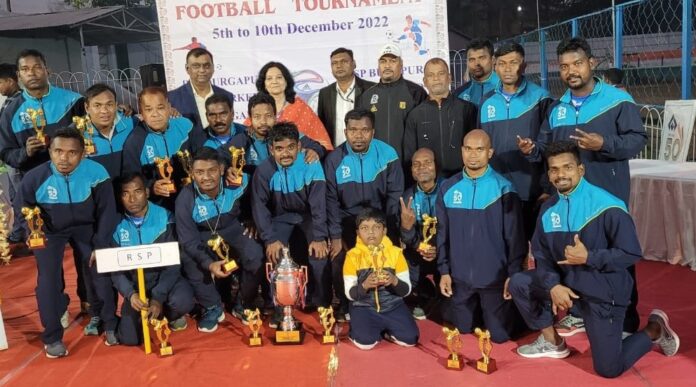