The false allegation made against the MBC TV journalist proved to be baseless, complainants express apology 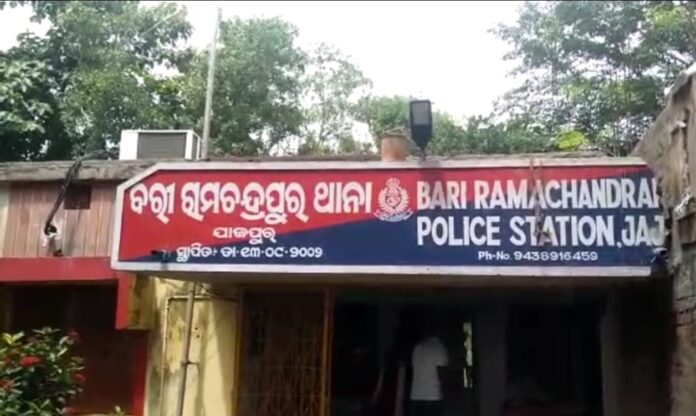 Jajpur,Pratap Prusty : A false allegation made against the young journalist Mr. Sunil Rout of MBC TV & Mr. Janmanjay Swain of Odisha Baskar at Bari Police Station of Jajpur district is proved to be false and in this connection, finally the complainants had to withdraw their allegation with expressing apology. According to report, a report of corruption in supplying poor quality food mixer in Anganwadi of Kalamatia, ward No.4 was broadcasted in both MBC TV and Odisha Bhaskar in which one Chanakhai SHG was involved in. Taking a dig at those journalists, the above organization made a false allegation against the journalist duo at the Bari Police Station. Giving strength to this false complaint, one journalist namely Banchhanidhi Sahoo of one Web Channel, Anudhyan joined in the feud to take the complaint to greater hight by relaying this news in the Web Channel. But in the end, both the organisation and the journalist of the Web Channel went with their conscience and expressed apologies and confessed that the complaint made at Police was false and was done for taking revenge. Satyameva Jayate (the truth alone triumph) is our motto of our constitution, if this kind of bitter fight is played for the vested interest among the media persons, who will give protection to the public, is spoken out publicly. The false allegation made against media persons is very unfortunate and of poor mentality, discussed among the intellectuals.