Is India Moving Towards Gender Equality? 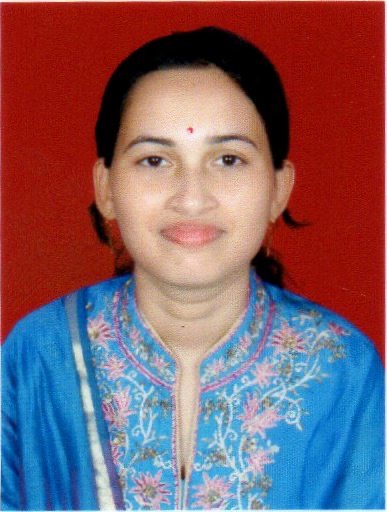 Sensitisation means making someone sensitive towards an existing issue. But gender sensitisation means a process where people of all gender are instructed to respect everyone irrespective of gender differences. There has been a stereotype, a bias around us regarding gender rights. In our country, gender inequality is a stigma that has been very conveniently continuing for ages. It sounds odd, but gender inequality begins at home.

Most parents knowingly or unknowingly discriminate between their kids. We usually think that the woman is a homemaker and the man is a breadwinner. Mostly, the male characters are strong and female characters are portrayed in a film as weak. Children begin their life with such a mindset. They believe what they see or hear.

The ugliest aspects of gender inequality lead to serious issues in the workplace. Such insensitivity leads to sexiest comments and inconsiderate behaviour towards the opposite gender. It fuels harassment of a woman at the workplace or home. In our country, many women are victims of workplace discrimination and sexual oppression. Such evil and dogmatic practices are still reigning in the corporate sector. If we are empowered, then why is such discrimination ruining the dignity of our women? How many companies pay equal salaries to all its labour force? They always discriminate between the female and male workers.

The deep-rooted dowry system has already prevailed in our society for ages. In India, we are subjected to regressive social conditioning. Here women assume an unequal burden of care and household chores. High levels of stress and workplace-related traumatic events make a woman vulnerable to suicidal thoughts. Sexual harassment-related trauma in the working space leads to a serious threat and remains a menace to women’s empowerment.

So, changing the behaviour by instilling empathy towards other genders is the easiest way to bring a revolution in gender inequality issues. Women empowerment is a vast and multidimensional concept. A monetarily equipped and educationally empowered woman becomes a decision-maker in a home as well as in society.

The constitution, which is the heart and soul of our country, renders privileges to women. Article 39 (A) and (D) enjoin the state to provide equal means of livelihood and equal pay for equal work. Article 42 enjoins maternity relief. Article 51 A imposes Fundamental Duty on every citizen to renounce the practices derogatory to the dignity of a woman. One-third of the seats are to be filled by direct elections in every Panchayat and Municipality election, and in such a manner as the Legislature of a state. Article 14 of the constitution provides equal rights to a woman.

The supreme lawmaker of our land, the Supreme Court has safeguarded certain guidelines to protect women from habitual sexual predators in their workplace and also strengthened their monetary position. Not only in society, but also inside the homes, the rights of a woman are often violated. So in 2005, the Hindu Succession Amendment Act conferred equal rights of inheritance to Hindu women along with men.

Gender discrimination is very much evident and exists since time immemorial. It is no doubt that a patriarchal mindset reigns high in our society. Still, I think education is the right sword to cut the monstrous tongue of gender disparity. Educational enlightenment will be the only glorious revolution to ruin the dogmas.

But unfortunately, I guess it will take several decades to completely root out this bias from the base of our societal structure. A complete awareness of rational behaviour and a radical makeover from such prejudices will be a gateway towards a gender-balanced workforce. By nurturing the inner bud of half of the population, society will be heading towards the true revolution of women’s emancipation.