A big headache for the storage of seized contraband GANJA 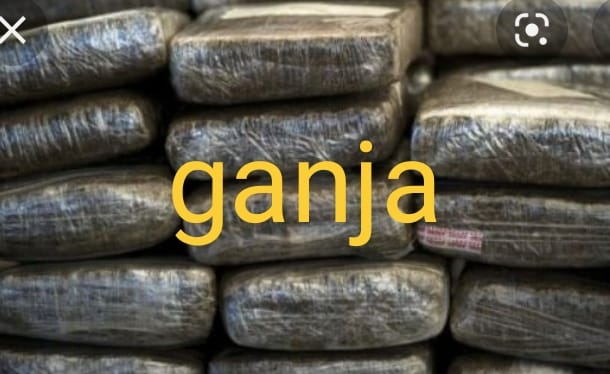 Bureau Chief PKB. Police patrolling at night in undivided koraput district has snatched away the sleep of many mafias engaged in the trading and transportation of illegal intoxicated items. The police, over a couple of years, has been found completely dedicated in the execution of trapping and apprehending of the people who are engaged in the transportation of ganja. In a duration of last five years, the officers in the responsibility of law and order in Koraput District has captured more than 1.5 lakhs kg of contraband GANJA. How to store such enormous amount of seized contraband GANJA has become a confusing headache for the administration.
Many do feel that the degree of ganja seizure has been found incredible rise every year. Are there adequate arrangement of storage space for the captured contraband GANJA? As it is well known that the amount of transportation of ganja has been found increasing day by day. The storage space of the police stations are reportedly seen to be filled with the abundance of ganja. As per the information received from the SDPO, Jeypore Arup Abhishek Behera, “the process of destroying the seized contraband GANJA has already been started and very recently around 264 kgs have been destroyed in four.” Gradually, steps are being taken to damage such items following the instructions and cooperation of many concerned, stated Mr Abhishek.
” The malkhana” of different police stations have been found filled with ganja which is required to be destroyed as demanded.