The Pilot project of Digital Rupees from Nov 1: RBI 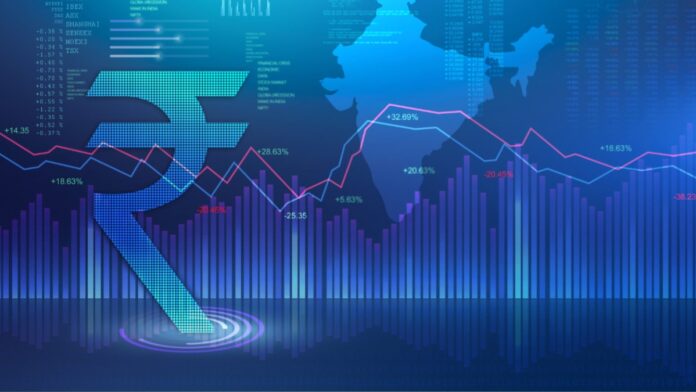 N.F Times, Pratap Prusty : The RBI on Monday also released a Concept Note on Central Bank Digital Currency (CBDC) for India. “The use case for this pilot is settlement of secondary market transactions in government securities. Use of e-W is expected to make the inter-bank market more efficient. Settlement in central bank money would reduce transaction costs by pre- empting the need for settlement guarantee infrastructure or for collateral to mitigate settlement risk,” the circular said.
“Going forward, other wholesale transactions, and cross-border payments will be the focus of future pilots, based on the learnings from this pilot,” it added.Nine banks namely State Bank of India, Bank of Baroda, Union Bank of India, HDFC Bank, ICICI Bank, Kotak Mahindra Bank, Yes Bank, IDFC First Bank and HSBC have been identified for participation in the pilot.
The first pilot in Digital Rupee Retail segment (e?-R) is planned for roll out within a month in select locations in closed user groups comprising customers and merchants. The details regarding operationalisation of e?-R pilot will be communicated in due course. The RBI on Monday also released a Concept Note on Central Bank Digital Currency (CBDC) for India. The purpose behind the issue of this Concept Note is to create awareness about CBDCs in general and the planned features of the Digital Rupee (e?), in particular.
It explains the objectives, choices, benefits, and risks of issuing a CBDC in India. The Note also seeks to explain Reserve Bank’s approach towards introduction of the CBDC.The Concept Note also discusses key considerations such as technology and design choices, possible uses of Digital Rupee, issuance mechanisms, etc. It examines the implications of introduction of CBDC on the banking system, monetary policy, financial stability, and analyses privacy issues.

Share
Facebook
Twitter
Pinterest
WhatsApp
Previous article“Standardization and Digitalization are a great way to bring in more transparency to the systems,” says DIC, RSP while inaugurating the observance of Vigilance Awareness Week
Next articleAlready Set up Mini Parks , no minimum maintenance by Jeypore Municipality