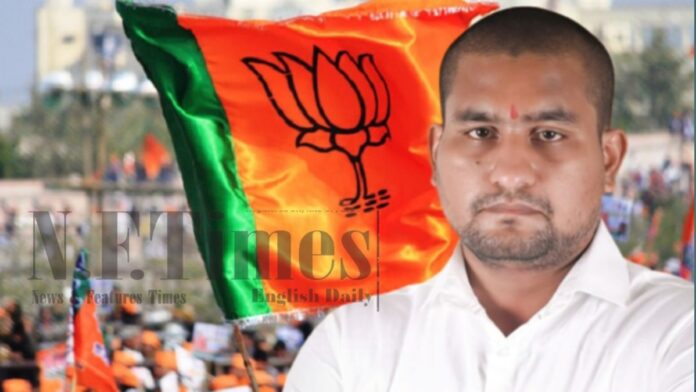 N.F Times, Pratap Prusty : As the by-election result declared on Sunday, the Bharatiya Janata Party (BJP) clinched the Dhamnagar assembly constituency and retained the seat again. The by-election was held after demise of BJP MLA Bishnu Sethi. In this election, his son Suryavanshi Suraj defeated Abanti Das of rival BJD by a margin of 9,881 votes.
Suraj was leading from the first and consistently maintained the trend till the end of counting for 18 rounds, on Sunday. While Suraj bagged 80,351 votes, his contender, Abanti Das polled 70,470 votes.BJD rebel Rajendra Das got 8,153 votes while Congress candidate Baba Harekrushna Sethi polled 3,561 votes.
Suraj has credited the people of Dhamnagar wholly, for the victory.The second independent candidate Pabitra Mohan Das polled 497 votes, while 650 persons voted for NOTA. All total, 1,63,682 votes were cast in this bye-election, the Election Commission of India figures stated.
As per the ECI, Suraj got 49.09% votes followed by Das who bagged 43.05% votes. Das got around 5% votes and the Congress candidate Sethi received 2.18% votes.