NSS Volunteers displayed humanitarian assistance to Dilip Panigrahi : “A gesture of service to man is service to God” 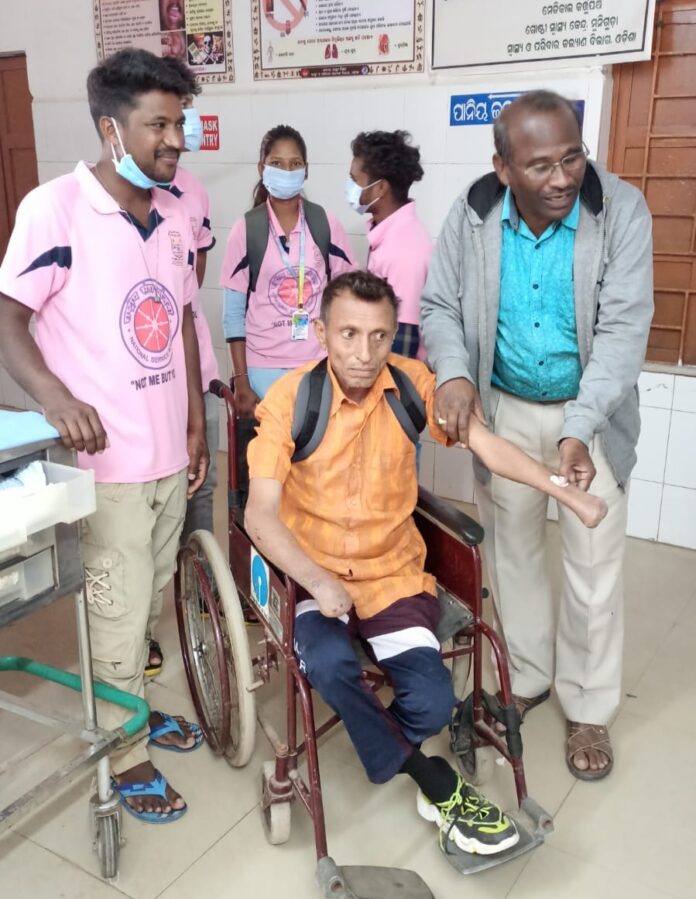 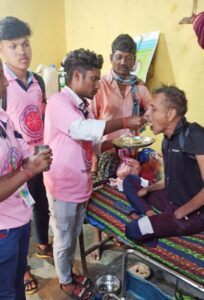 The magnanimity being shown by the members of Muniguda Degree college including NSS volunteers is highly appreciated in the nook and corner of district who affirmatively believed “Service to man is service to God”. It is also known that the volunteers have been attending at the criticality of Mr Dilip Panigrahi since a couple of weeks and praying Almighty for his quicker recovery.
Share
Facebook
Twitter
Pinterest
WhatsApp
Previous articleMAV School celebrated 49th annual day
Next articleMega blood donation camp: 251 units collection