IIC, Jeypore Sanjay Mandal to join as DSP at Koraput 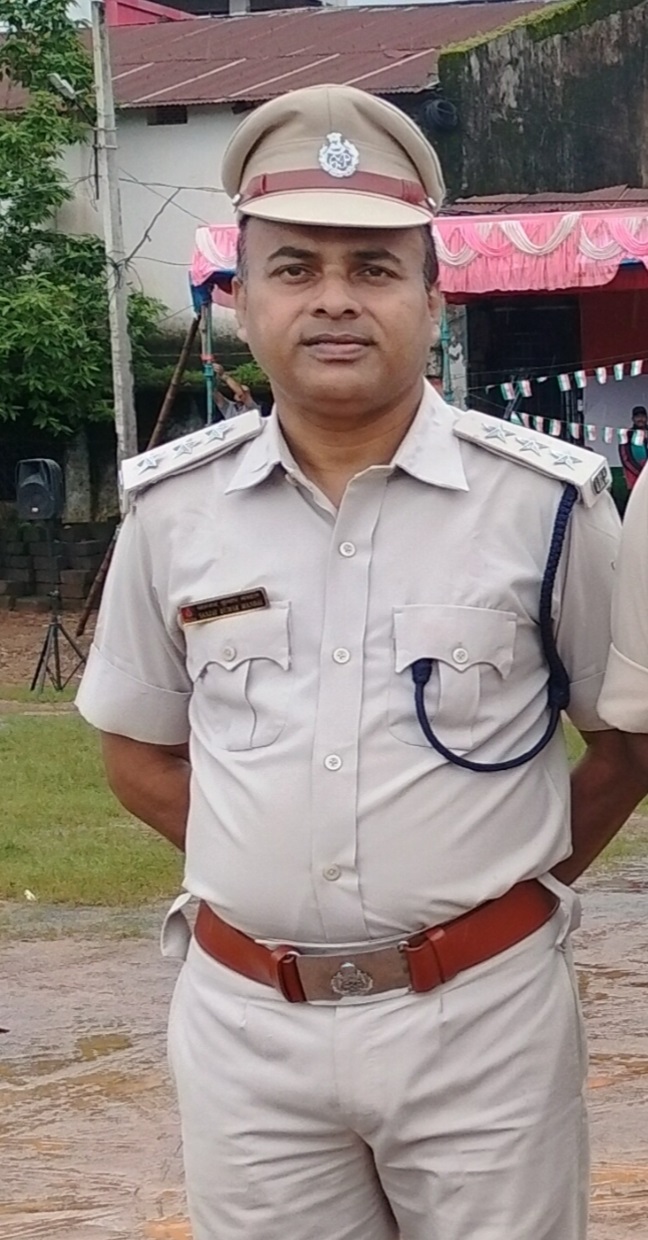 Bureau Chief PKB: Mr.Sanjay Mandal IIC Town Police Jeypore is to be relieved today for joining as DSP koraput. During two years of his service at Jeypore, the officer has not only kept very good rapport with the public but owing to his administration, he became a good book of many. Mr.Mandal has left such a great impression behind that can’t be described in terms. Jeypore has witnessed many officers but Mr Mandal during election of the church and election of Jeypore Municipality has displayed his dedication and devotion to maintain law and order absolutely to the satisfaction of general public. His administration alongwith the strategy adopted during the Ram Navami Yatra by uniting the people of all castes is undoubtedly a milestone which would be kept in the memory of many for days and years to come. During the large gathering of people on the occasion of Azadi Ka Amrit Mahotsav, he played such a good role that is appreciatively chanted by many people even today. The bar association, the journalists association, the intellectual groups, Jeypore chamber of commerce, including women, children, youths and students of different schools and colleges do express their sincere thanks to Sri.Sanjay Mandal for his dedication and devotion to Jeypore.