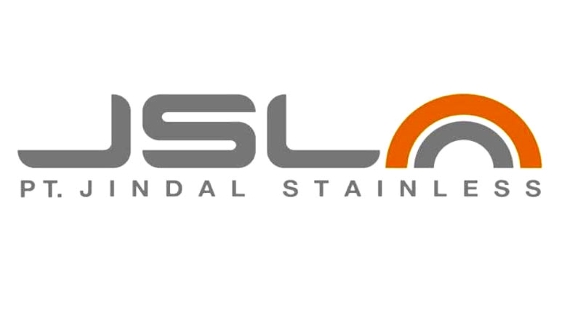 NEW DELHI (SUBHASHIS MITTRA): Seeking to tap the renewable energy space, the Jindal Stainless Limited (JSL) is looking for partners to set up 300 MW solar and wind capacities in Odisha.Talks with a few players are already underway, JSL Managing Director Abhyuday Jindal said.
Besides Odisha, some other states include Haryana and Rajasthan where the investment will be through joint venture/ventures which will be formed post finalisation of the keen parties.The company has partnered with Hygenco India Private Limited to set up a green hydrogen plant. The unit will help the company to reduce its carbon emissions by nearly 2,700 MT per annum, the MD said.
“We are the first and only stainless steel company in India to install a green hydrogen plant,” he said.
Besides, his company has partnered with EY India to solidify ESG (Environmental, Social and Governance) goals.As part of the partnership, JSL and EY will work seamlessly to carve out a strategic road map for achieving decarbonisation, evaluate continuous upgrades and adopt clean technologies strategy, improve ESG performance, embrace digitalisation of business processes, initiate GHG (greenhouse gases) accounting, etc.
Jindal Stainless has a stainless steel melting capacity of 1.9 million metric tonnes (MMT) at its Hisar (Haryana) and Jajpur manufacturing facilities. The company has planned a capacity expansion at its Jajpur facility by FY23 and take the total melting capacity to 2.9 MMT.
The energy generated from the solar, wind and hydrogen units will be used in various processes of stainless steel making the plants, he said.”We firmly believe that efficient and immediate efforts towards sustainability, social uplift, good governance, decarbonisation, waste management, and digital prowess are inevitable to build long-term value for all our stakeholders and achieve a circular economy,” he said.
Jindal also said that the JSL is taking a host of measures to reduce carbon emissions of its present and planned capacities, which includes setting up renewable energy capacities.
During FY22, JSL reduced its carbon emissions by 3,100 metric tonnes and initiated a switch from a thermal energy-intensive manufacturing setup to renewable energy alternatives such as solar and wind power.”Continuing forward, we are taking proactive steps to decarbonise and reduce carbon emissions of our present and planned capacities. The move is aimed to support the government’s mission of carbon-neutrality,” he added.