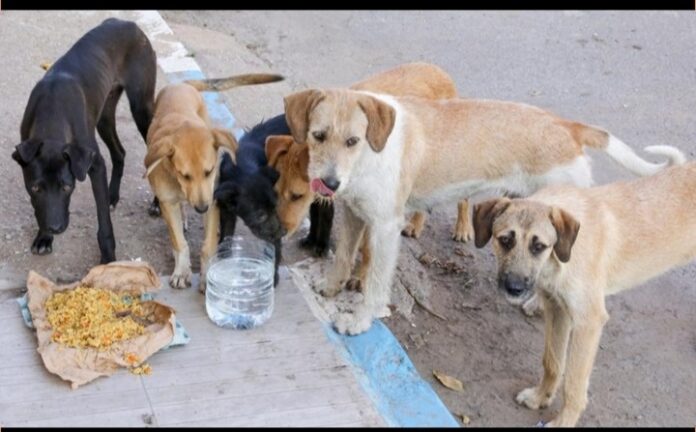 Buruea Head (PKB): The population of stray dogs at Jeypore subdivision in Koraput District are allowed to be rampant without any Policy by the local administration which is a matter of grave concern. Owing to this, there are many inconveniences being faced by the local people. Few days ago, Jeypore municipality took action against the cow owners who left them on different streets of Jeypore. This action as demanded earlier by the local people was reported to have been taken by the authorities of Municipality received wide-ranging appreciation. Similarly, the people of Jeypore do place their urges before the local administration particularly Municipality to take some moves against the stray dogs roaming in all the wards of Jeypore. Some students while going to their institutions do come across them completely in biting moods. This scared situation is required to be designed with a nice policy to control the dogs. Many parents communicated to our office regarding the menace being faced by their children. As soon as, the sun rises , some people holding their domestic dogs go for morning walk. If by chance, they come in contact with the stray dogs, there is huge explosion of sounds which are alarming as well as very repulsive. The competition among the stray dogs for catching the food stuffs being offered to them by the households turn into a big “Mahabharata”. One of the senior citizens of Jeypore area shared his personal opinion saying “Stray dogs are pollution controller” To this, another man sarcastically stated ” Why don’t you take five Stray dogs and deploy them at your house to serve your five-member family. ” Whatever the case might be , many people hope that Jeypore municipality should take some steps to ensure the restriction on Stray dogs. The senior citizens during their walks while carrying sticks meet a very dangerous situations. Most of the people particularly the school and college going students demand action by the local administration to curb their menace.