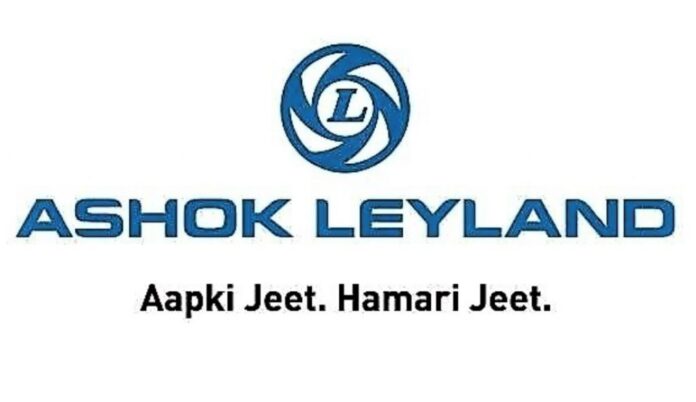 CHENNAI: Hinduja group flagship company Ashok Leyland is currently engaged in testing its highly popular light commercial vehicle ‘Dost’ with left-hand drive (LHD) option as it plans to serve the Middle East and African markets, a top company official has said.The company currently retails a range of light commercial vehicles under ‘Dost’ brand with right-hand drive option both in domestic and overseas.
In October, sales from LCVs business grew by 18 per cent to 5,671 units as compared to 4,789 units sold in October 2021.”That left-hand drive (DOST) is not from the electric version. It is from the current diesel (version) which we are looking to sell in Middle East and African markets,” Ashok Leyland Executive Chairman Dheeraj Hinduja said.
Elaborating, he said the international operation team was currently engaged in testing the products to serve the overseas markets which have left-hand drive options.To a query on when the product was likely to be launched, he said, “I do not have a date at this point of time.”
“All the effort on the whole “Bada Dost’ and AVTR range is to ensure that all the new products within the Ashok Leyland line up are available in LHD version and may go into many new markets where we are not available before,” he told PTI recently.Hinduja said the company would introduce the ‘electric version’ of the ‘Dost’ brand of vehicles sometime next year.
“We are looking at the launch of electric Dost and Bada Dost in the middle of 2023 for the domestic market,” he said.During the July-September 2022 quarter, Ashok Leyland saw sales of light commercial vehicles increase by 28 per cent to 17,040 units as against 13,328 units in the same period of last financial year.