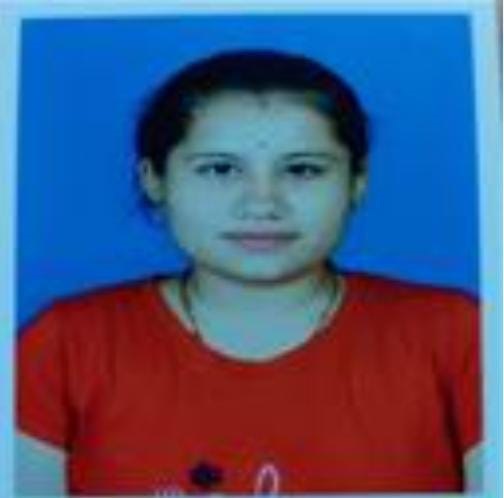 Prasanta Kumar Bishoyi, Jeypore: In spite of seats availability for undertaking Post Graduation in Philosophy, a poor girl is getting deprived from admission is unfortunate. The girl makes an appeal to 5T secretary V.K.Pandian for having sympathy upon her as she passionately intends to pursue PG in VD College. Reportedly, the candidate namely Anudha Sahu who became Topper of Philosophy during graduation with obtaining of 8.93 CGPA from VD College in 2022 , applied for PG in Philosophy at VD College but owing to her illness , couldn’t upload the certificates in SAMS admission portal during the stipulated period of time, is now getting deprived from admission. There are philosophy seats vacant at VD College as being reported. If the official members managing the SAMS portal could allow her for uploading the certificates, the girl would get admitted to PG in Philosophy at VD College on the strength of her percentage. Being depressed,the girl after knocking all the doors, is imploring before 5T secretary to help her in her admission. Just a nod of approval from Pandian Sir is required for my admission , the poor girl emotionally utters with pinching hope.