Leaders will come for 2024 election to Jeypore 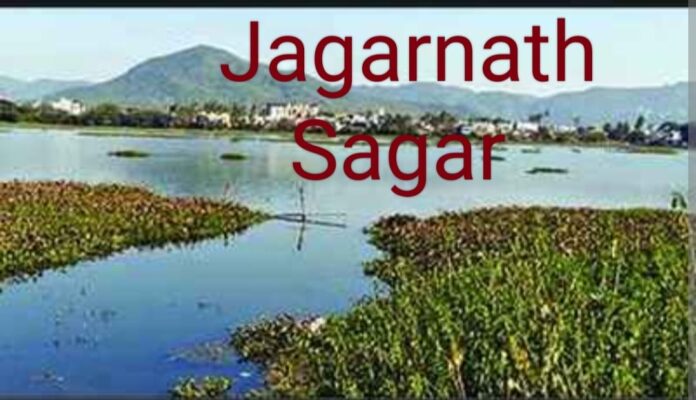 They will promise to build bridges where there is no river,
Only be alert,
Ask only about Jagannath Sagar, Paper Mill and Kendriya Vidyalaya.

Bureau Head: (PKB): The assembly election of odisha is likely to be conducted much earlier than the scheduled date. Political parties are at this time will come to knock at your doors. Ask about your problems. Offer you everything. Even if an LED TV is purchased by you, they won’t hesitate to inaugurate it. These leaders will address public meetings with towering promises. They will go to the extent of promising to construct bridges where there is no election. They will cry for you without tears. One party will pull the legs of another in appreciation of his own party. Anything impossible can be made possible at this point of time. They can produce OIL from the desert.
Yes friends, don’t be swayed away by their filmy dialogues. Now, it is time to weigh a party and its leaders for his contributions to your surroundings and society.The people of jeypore needs to be extra sensitive to demand for the fulfillment of Jagannath Sagar rebirth. The general voters must ask about the establishment of Kendriya Vidyalaya. Everybody here at jeypore must demand for the full fledged operation of Paper Mill. 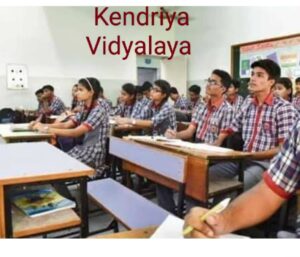 The general election of modern digital world is not entitled to be confined with mere promises as it used to go “Cast your precious votes to the favour of our party, we will do this and that after the election.” This is old technique to cheat. Now, in the present advanced world, be wise, intelligent and sensitive to ask the three pending issues of jeypore such as Rebirth of Jagannath Sagar, establishment of Kendriya Vidyalaya and reopening of Jeypore paper Mill. If these three important issues are fulfilled by a political party before the election at jeypore in koraput district, such a party need not spend any amount for campaigning. Victory will bow down to touch the feet of such party. 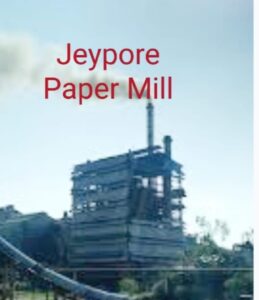